Statistics say that today a stomach ulcer suffers almost every tenth inhabitant of our planet. Among them, male population is much more. And this pathology occurs relatively early – in 20 or 30 years. How to treat stomach ulcer, depends on the future condition of the human stomach and its performance. Let us see what are the ways to effectively treat the disease under which she may disappear forever.

What you need to know about the signs of the disease

Symptoms of ulcers are quite characteristic, usually do not wait to consult a doctor for help. Its main symptom is pain. Pain symptoms occur depending on the meal. When the pain occurs immediately after eating or later, on an empty or full stomach depends on the localization of ulcers, as well as the choice of treatment regimen.

Symptoms of ulcers are quite diverse. So, in many cases, the pain can be combined and belching or heartburn, bloating. Characteristically, the symptoms decrease or even disappear if the patient will drink milk.

In addition, symptoms of ulcers are complemented by the overall picture of weight loss and even extreme exhaustion. Peptic ulcer is also combined with a drop in performance.

How to diagnose an ulcer

If you find the symptoms of ulcers, do not need to self-medicate and try to find we know the answer to the question how to cure stomach ulcers. First thing every sick needs to consult a doctor for diagnosis.

The most accurate examination is fibrogastroduodenoscopy. The doctor conducts examination of the gastric mucosa and 12 duodenal ulcer. Inspection is done with an endoscope. The doctor evaluates the symptoms of the disease and compares them with results of diagnostics. In addition, there is a collection of mucous content to study them for the presence of Helicobacter pylori.

Quite informative and radiographic study. It is performed using a radiopaque substance is barium sulfate.

After comparing the diagnostic results doctor select the treatment of ulcers. Usually the core courses of treatment carried out at home. 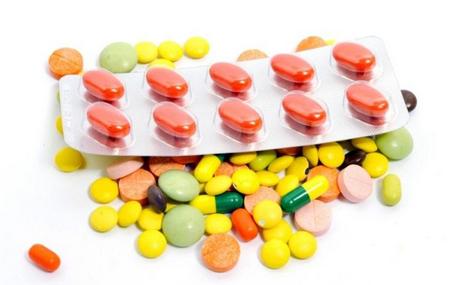 Patients with symptoms of an ulcer in the acute stage, we must remember that the best results will bring the treatment in hospital. To happen fast scarring ulcers, the patient needs bed rest. In addition, it is very important to rest. To achieve all this is possible only in a hospital. In other cases, in the absence of life-threatening conditions, can be treatment at home (outpatient).

The therapy of stomach ulcers is selected depending onthe presence or absence of exacerbations, the presence of Helicobacter pylori. Specialist focuses on certain standards of treatment to peptic ulcer disease was eradicated as quickly as possible.

Diet for a stomach ulcer 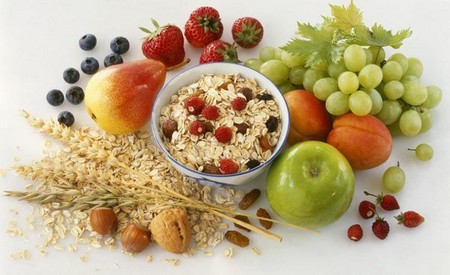 The most common pattern of food at a stomach ulcer – a diet number 1. More precisely, is a group of diets, because it is designed for many occasions. Soit can be used effectively to reduce the impact of harmful factors on the stomach for the particular therapeutic occasion.

How to treat an ulcer.

To treat this disease can be combined with folk remedies at home. Assuming that the patient with ulcer of the stomach is to follow a proper way of life and carefully make drugs that can cure this disease forever. Here are some popular recipes for the treatment of stomach ulcers, which can be easily made at home.

Remember that this diseaseas ulcers, requires prolonged treatment and careful attention to their health. Patients need to reconsider your lifestyle and eliminate all bad habits. You also need to learn how to overcome stress, physical activity. In this case, the ulcer will not to remind myself.