Home / Procedures / All about resection of the stomach: diet and recovery

All about resection of the stomach: diet and recovery

Gastrectomy is an operation which involves the removal of some part of the body in various diseases. These include various types of ulcers, and cancers. Despite the fact that surgery is a serious intervention, this method is quite effective. When food is consumed some time after the gastric resection, different from the usual.

This method of treatment is recommended when:

Relative contraindications, which is not possible gastrectomy are:

Preparation for surgery and rehabilitation 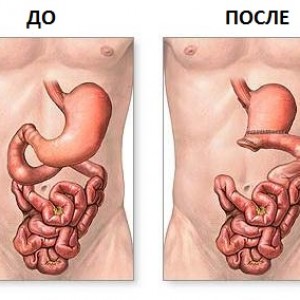 Gastric resection is performed only after employees pass a series of tests, the results of which determine the body's readiness for surgery. These include EGD, ECG, ultrasound of the digestive system, and a study of the work of such organs as the liver and lungs. Before operation, clean or gastric lavage.

Finding patients in the hospital lasts about two or three weeks after the intervention. In the early days of this period it is forbidden to a sitting position and Wake up only after the passage of ten days. To avoid complications, patients use postoperative bandage, which should be worn from three to six months.

Immediately after surgical removal of the stomach required to follow a special diet that the authorities were able to recover. In the first days of oral intake is difficult, therefore, nutrients are introduced through the blood.

Diet after gastric resection starts about the third day. In addition, food is received and baby food that is easy and not causing complications. Gradually, the power mode is changed, resulting in a constantly increasing burden on the stomach and the entire digestive system.

After passing four days after surgery, the patient can eat liquid soups and cheese souffle. After another day to this the rations added to cereal, omelets, steamed and mashed vegetables.

At the same time each day increases the amount of food consumed, the body receives all the necessary nutrients.

Diet after two weeks after surgery

Two weeks laterafter the deletion occurred of the stomach, all patients are assigned an individual diet, which should continue for about 4 months. The main objective is the prevention and reduction of consequences from the occurrence of the inflammatory process. 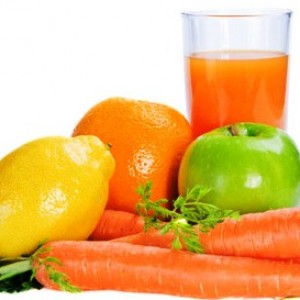 Nutrition after resection of the stomach is to drink:

Thus it is necessary to refuse sugar, confectionery and any sweets, as they adversely affect the recovering stomach. Bad effects and fatty foods, and hot soups and sweet porridge. While eating meat is crushed to digestive system faster mastered it.

Diet as part of therapy

Therapy begins when about a half months after the surgery to remove the stomach lies in the use of medicines required in case of complications. Diet is aimed at nourishing the body a lot of protein, carbohydrates and fats. After the consultation with doctor a person receives a detailed manual, which shows the necessary numbers.

The approximate diet of the diet:


Not always the postoperative period tolerated by the body without any complications. These include:

Even successful resection of the stomach can not guarantee that the ulcer recurrences will not happen. Therefore, you should be very careful with food and to observe all doctor's instructions, as the slightest deviation from the rules often leads to disease, severe forms of which can make a person completely unworkable for a certain period of time.


Gastric resection may be accompanied by vomiting and discomfort after every meal. Sometimes this is due to the recurrence of ulcer or gastritis which is corrected by surgical intervention. But such cases do not often happen, and the symptoms may occur due to violations of the diet.

Dumping syndrome is a painful condition characterized by the appearance of dizziness, excessive sweating, and palpitations after the deletion occurred in the stomach. There israpid gastric emptying. Treated disease special diet in which the number of portions is increased, but each of them becomes smaller.

The occurrence of such painful conditions, like anemia, iron deficiency triggers and other elements. The symptoms do not manifest immediately, so treatment can be appointed only after identifying specific reasons.

Diarrhea arises when the disturbed function of the suction of fat, and deficiency of lactase. 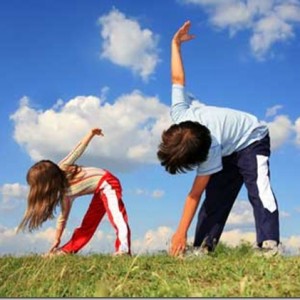 Many people think that gastrectomy becomes an obstacle to an active lifestyle and allows you to return to the old lessons if they are associated with physical activity or constant communication with people. But this opinion is absolutely wrong, because the adherence to diet and inactive lifestyle is only necessary in the first months, when the digestive system is restored after surgery.

To return to their usual occupations, you need to take action, gradually increasing the load on your body. The main mistake of many patients is a complete lifestyle change aimed at keeping themselves from any classes. This can only make the problem worse and lead to complications.

But it should be remembered that the final accretion of the tendons located in the abdominal cavity, occurs within six months, so to make physical activity during this period is dangerous. If the body will experience too much stress, then the likelihood of incisional hernia increases. If there is an easy physical exercise, then it does not include exercises to develop the abdominals.

In addition to performing all of the requirements, the more important the mental attitude after the surgery. A positive mood will help you quickly return to normal life, not dwell on the disease.