Should be distinguished from acute gastritis exacerbation of chronic gastritis.

Why is there a pathology

The causes of acute gastritis the following:

As the disease manifests itself

Acute gastritis has the following most characteristic symptoms are:

There are several varieties of this disease. 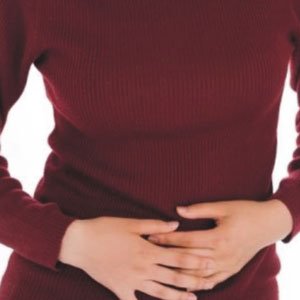 Fibrinous gastritis in acute form for today practically does not occur. It occurs on the background of the disease scarlet fever, sepsis (blood poisoning) as a result of poisoning by corrosive sublimate (mercury dichloride).

As a result of this disease on the mucous membrane of the stomach are formed of a film of the protein fibrin. Symptoms of this form of the disease are:

Later painful symptoms are worse and the vomit appears bile, and sometimes blood.

As acute gastritis is possible to determine the complete medical history of the patient, clinical data of all diseases. A distinctive feature of the gastritis is color film located on the mucosastomach. The treatment of this form of the disease is reduced to anti-infective therapy.

It is also called a dietary or alimentary gastritis. Acute gastritis this type occurs as a result of consuming excessive amounts of fried, smoked, salty foods. Signs of this disease arise as a result of incorrect use of medications that may irritate the gastric mucosa.

Usually the first symptoms are catarrh of the stomach arise a few hours after the action of the irritant factor. Very rarely they may occur in a few days. Manifestation of the following:

If at this stage the acute gastritis is not treated, it may soon become chronic. In this patient show signs of gastrointestinal disorders: disorders of stool, meteorism. Patients refuse to eat, and your eating are motivated a very strong pain in the stomach. 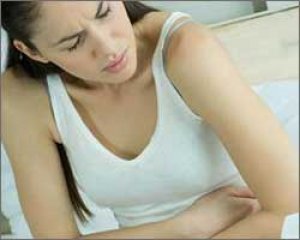 Acute corrosive gastritis type develops as a result of ingestion of irritating substances. Among these substances there are:

Symptoms catarrhal inflammation of the stomach vary depending on the type trapped in the stomach of the substance and its quantity. Large quantities of the venom cause a spasm of the pylorus, and so it stagnates in the stomach. If the stomach did a small amount of sensitizing substance, it affects the lining of the stomach in the course of the lesser curvature.

This gastritis of the stomach has pronounced symptoms. It develops as a resultinjuries to the abdomen, infection of the ulcer and the decay of a cancerous tumor of the stomach. Inflammation of the stomach lining combined with release of large amounts of purulent content.

Possible complications and their danger

Perhaps the most serious complication of the disease is its degeneration into a malignant tumor of the stomach. To prevent the development of such complications must, without delay, to treat the disease. In some cases, gastritis can be treated effectively at home. 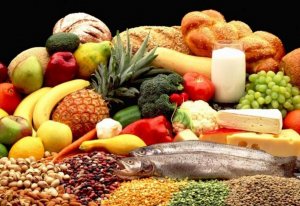 In the treatment of acute gastritis important is diet. The first day the patient do not have, as the inflamed mucous membrane of the stomach needs to rest. Diet is to drink plenty of liquids. The patient can be given sweetened tea, broth hips.

In the first five days after the onset of acute gastritis diet still very strict. Eat only cooked dishes, or steamed. Diet should also be salt-free and does not contain spices.

Food must expand, starting with viscous soups. You can add a little oil. Diet can expand at the expense of meat and fish dishes. Patient acute gastritis can eat them cooked or pureed in the blender.

The patient can eat a light soufflé, milk, soft-boiled eggs. But diet may not expand at the expense of dairy products. The patient is forbidden to eat the following products:

Also strict diet forbids any alcohol. You need to remember that to expand medical foods can gradually.

Traditional treatment of the disease

Treatment of acute gastritis is only possible in a comprehensive manner. For protection of mucous membrane is used De-Nol. They can effectively treat the disease. Shown drugs of glucose and ascorbic acid. The vitamins indicated for the prevention of vitamin deficiency, when the patient is assigned a diet. Vitamin supplements can be given at home.

Bacterial gastritis should be treated in hospital.Among the antibiotics prescribed drugs such as Chloramphenicol, Tetracycline, Ampicillin. To relieve pain prescribe painkillers.

The disease can be treated at home. The most important tool used in such cases is, of course, health food. Also you can treat gastritis with the help of herbs.

At home you can prepare such decoctions:

Acute gastritis – a severe stomach illness. Only timely treatment to the doctor and effective treatment will return the stomach to normal. The best prevention is diet and healthy lifestyle.