Gastroesophageal reflux disease that is characterized by regular, repetitive throwing stomach contents into the esophagus. Such aggressive influence on the lining of the esophagus causes damage and development of inflammation.

The causes of pathology

Encourage the development of gastroesophageal reflux factors are divided into the following groups:

Heartburn is characterized by the appearance of a burning sensation behind the breastbone after eating, which rises up through the esophagus. She can give in the neck and shoulders. Patients gastroesophageal reflux notice her gain after carbonated drinks or exercise/work-related inclinations.

When belching stomach contents can flow in the oral cavity and lead to sour taste. She often worried about while in a horizontal position and performing forward bends.

Also esophageal reflux may be accompanied by symptoms such as:

These symptoms develop in complicated gastroesophageal reflux, that is, the formation of strictures and tumors of the body.

Rare symptoms – hiccup and vomiting. Hiccup develops when irritation of the phrenic nerve, which leads to frequent contraction of the diaphragm. Combined for gastroesophageal reflux and peptic ulcer accompanied by vomiting.

In some clinical cases of gastroesophageal reflux are noted wapisiana symptoms:

Symptoms develop and is able to increase after eating meals, performing physical activity, being in the supine position; less pronounced in the upright position and the use of alkaline mineral waters.

Gastroesophageal reflux in children may lead to aspiration of gastric contents into the lungs and the occurrence of sudden death because of the development of reflex bronchospasm or apnea. 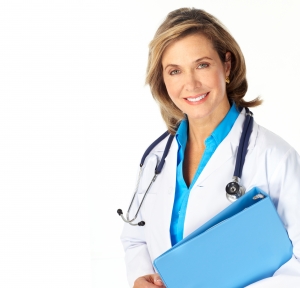 Gastroesophageal reflux, the patient undergoes a comprehensive examination, which involves the following activities:

For the laboratory include General biochemical analysis of patient's blood, coprogram.

For tests using instrumental methods are:

Gastroesophageal reflux is treated comprehensively, so your doctor not only prescribes certain medications, but recommends to follow a therapeutic diet.

Treatment of gastroesophageal reflux disease begins with diet. It implies the complete exclusion of fatty foods, coffee and strong tea, all citrus fruits, carbonated beverages and chocolate. Try not to overeat and not to eat before bed, food to eat in small portions and fractional. To abandon the existing bad habits: Smoking and drinking alcohol.

In the presence of excess weight to begin the process of its gradual reduction. For the entire period of treatment of gastroesophageal reflux it is recommended to avoid physical activity. 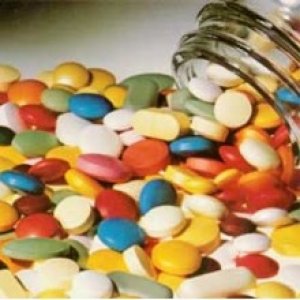 If long-term gastroesophageal reflux is not treated, it often is complicated by the appearance of erosions of the mucous membrane, ulceration and bleeding of them, cicatricial narrowing of lumen, signs of developmentcancer.

Early detection and adequate treatment help to avoid complications that may threaten the patient's life.

Treatment of gastroesophageal reflux disease folk remedies possible. However, before you should consult with your doctor to avoid serious consequences for the organism. 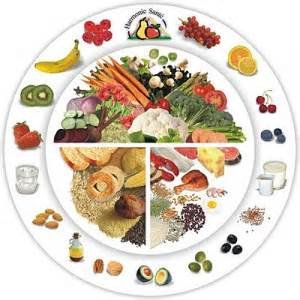 In the treatment of folk remedies should not forget about some useful tips:

To eliminate the pain of folk remedies for gastroesophageal reflux, you can apply an infusion of the plantain. To prepare it you'll need 2 tbsp. l. chamomile, 1 tbsp. l. herb motherwort and plantain, bare root licorice, leaves of Melissa officinalis. The resulting mixture should pour boiling water volume of 0,5 l, to insist within 2 hours. Then strain and take with gastroesophageal reflux ½ Cup 4 times a day.

Therapy folk remedies may be medicinal herbs. To prepare the cure gastroesophageal reflux'll need 1 tbsp. l.: the common herb oregano, root calamus swamp, anise ordinary fruit, leaf fireweed angustifolia, calendula flowers, peppermint. The resulting mixture should pour cold water in a volume of 0.5 L. For infusion you must use a water bath for 20 minutes, then drain. At the reception you will need ½ Cup 6 times a day.