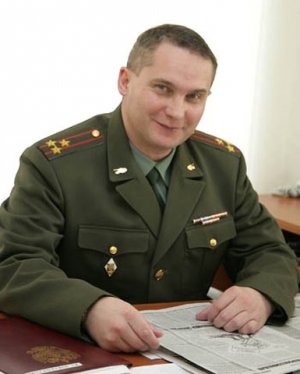 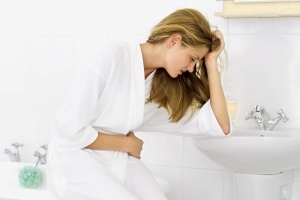 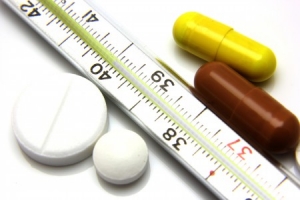 Home / Gastritis / What to do if you have symptoms of gastritis attack?

What to do if you have symptoms of gastritis attack?

When disturbed functioning of certain organs, you experience the painful symptoms of different intensity. An attack of gastritis makes itself felt pain in the epigastric part. There are certain clinical symptoms of gastritis, with which you can establish the correct diagnosis and to appoint effective treatment.

How does an acute attack?

An attack of acute gastritis is almost always caused by some reasons that contributed to the pathological condition. The patient show symptoms such as vomiting, rise in body temperature. Pain symptoms occur, usually in the region of the epigastrium. Usually it is cutting a lot of pain. After vomiting the patient for some time, there is relief to the state. The stool may occur with diarrhea or not change. These symptoms are a signal of immediate treatment to the doctor. The health worker will wash the stomach and tell you what to do next. Sometimes patients with bouts of gastritis are sent to the infectious diseases hospital.

The clinical picture of acute exacerbation of chronic gastritis

At attacks of chronic gastritis is usually not associated with an increase in body temperature. As a rule, this phenomenon is typical for autumn and spring season, it occurs with excessive consumption of junk food, as well as the impact of nervous disorders.

The pain symptoms of gastritis appear several hours after a meal. In severe cases the mucosa of the stomach, pain can appear after 30 minutes of eating. With the simultaneous defeat of stomach and duodenal ulcer pain occur in the absence of food and decreases after eating it.

At the moment of the attack gastritis causes such clinical symptoms as nausea, accompanied by vomiting, after which there is relief to the state. During abdominal palpation the patient feels pain, which increases when the taps fingers in the front surface of the peritoneum.

Assistance in the event of attack 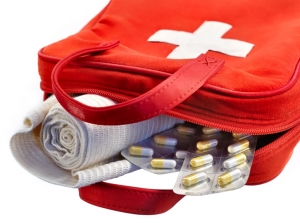 When you had an acute attack, use warm water in large amounts, induce vomiting and do cleaning of the stomach. Within two days after the occurrence of an attack of gastritis, it is better not to eat anything. Take a horizontal position, the legs pull up to her stomach. This position offers great relaxation to the muscles during the attack of gastritis. So you need to lie down for 30 minutes. To help relieve the pain can bottle of cold water. In order to get rid of nausea, take a slice of lemon and put it in your mouth. After 12 hours, if you managed to stop vomiting, consume sweet tea.

The diet should be followed a week after the occurrence of an attack of gastritis. You shouldn't use non-steroidal anti-inflammatory drugs. These drugs irritate the lining of the stomach and lead to bleeding in the gastrointestinal area. Also, be aware that the treatment of the stomach flu will not be effective without giving the patient from harmful foods: fatty, fried or spicy. You must completely eliminate from the diet alcohol and Smoking. Due to the fact that the nervous system has a direct impact on an attack of gastritis, you can take Valerian or motherwort. 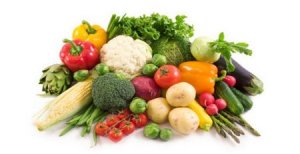 The basic principles of the diet during the attack of the disease we have discussed above, now let's figure out how to eat, when there is an acute attack. If the patient has a zero or low acidity of gastric secretion, it is necessary to use not more than 3 kg of food in 24 hours. Food should be the optimal warm temperature so as not to irritate the mucous membrane of the stomach. When you eat meat or fish give preference to low-fat varieties. Best baked dishes or cooking.

Eat very fresh wheat bread. An effect characterized by a cereal porridge. Theymust be cooked in water or milk. Oatmeal has incredible properties when the attacks of the disease: it prevents the progression of the disease.

You can eat cheese, but watch that he was not spicy, add sour cream to your food. It is best to give up milk or to use it quite a bit. You can add milk in the tea. Instead of butter, use sunflower oil. Eat boiled eggs up to 2 pieces a day.

Green peas from the menu it is better to exclude, as well as cabbage, beans. Under normal reaction of the body, it is recommended to use them only in boiled and mashed form. Tomatoes allowed to eat no more than 100 grams a day. All vegetables better simmer and pickles it is better to avoid.

Safely affect the stomach in fits of compotes and jellies from the fruit. Eat the fruit fresh better little by little, if the body normally takes them. Acidic fruits and berries should be deleted at the moment of the attack, also avoid citrus. If you drink juice, remember that it is better to prefer sweet juices, and acidic at the time of treatment of gastritis is to give.

Sweet the best choice is honey. But when it is used two hours before eating the honey will affect the body negatively, will reduce the acidity of gastric secretion. At low pH, the patient is useless. To eat honey is needed, dissolving his spoon in two cups of warm water.

At low pH may be administered to the gastric juice, a doctor will prescribe vitamins and other enzymatic means. The medication that is prescribed should be taken, complying with the instructions.